GTA Trilogy should have GTA 5-like controls, latest leaks

A recent leak suggests that upcoming GTA Trilogy remastered titles will feature GTA 5-style controls for all three games. The latest leak was posted on the Rockstar Games support webpage shortly before it was immediately taken down. But not before fans copy and paste the crucial information.

The information was leaked by notorious GTA data miner alloc8or and is now available on GTAForums. The leak looks like a promotional piece for the most part, so it’s a bit light on the little details. He does say, however, that GTA: The Trilogy – Definitive Edition will include controls similar to GTA 5.

GTA Trilogy remaster: the next games will have controls similar to HD Universe games like GTA 5

GTA 5’s control system has the potential to drastically alter titles like GTA 3, Vice City and San Andreas. While GTA 4 and GTA 5 used a scheme based on previous games, they improved it significantly. HD Universe games include a cover system as well as more advanced targeting and aiming mechanics.

While an improved targeting system is a possibility, there is some debate about the usefulness of such a system on remastered titles. Games weren’t originally designed with this concept in mind, and it can make missions a little too easy if the controls are changed. 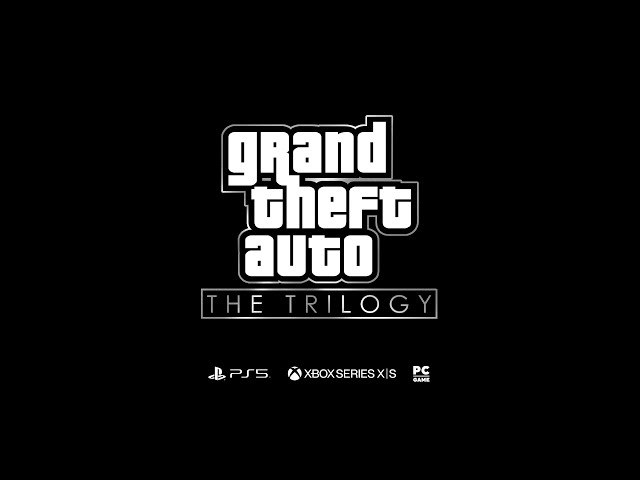 Several fan-made cover system mods have been released for GTA San Andreas. However, most of them are bulky and feel unnatural to use. It will be fascinating to see if Rockstar can do something similar while still maintaining a natural flow.

It all depends on the extent to which each game is remastered by Rockstar. Gameplay changes are unlikely if each game only receives visual improvements. However, given that Rockstar has yet to confirm what has changed, implementing GTA 5-type controls is still possible.

While alloc8or has proven to be correct in the past, nothing is official until Rockstar confirms it. It makes sense to update PS2-era GTA games with controls from GTA 5, although there may be some changes when the game launches later this year.

How will Qualcomm pack its acquisition of ...

Scary things people do with their money