The wheelbase of the new bike is said to measure 1,427mm and the seat height is 850mm which is higher for some people. The length is 2,255 mm and the height is 1,320 mm. Hero has also updated the LED headlight of the Euro5 compliant XPulse 200 4V which was launched in the Turkish market. We expect the same in the Indian market.

Mechanical upgrades include long-travel suspension, handlebar risers, knobby tires, different seat, longer shifter and longer side stand. As of now, the XPulse 200 4V is priced at Rs. 1.32 lakhs ex-showroom. The next Rally Edition version will be offered at a higher price than the standard XPulse. Hero sells the Rally kit for Rs. 38,000 if you opt for all components.

There would be no change to the engine. So it will still be an oil-cooled 199.6cc single-cylinder engine. It produces 18.9 hp of maximum power and 17.35 Nm of maximum torque. It is mated to a 5-speed manual gearbox.

The braking functions are carried out by a disc at the front as well as at the rear. There is also a single channel anti-lock braking system. The Xpulse 200 4V weighs 158 kg and the Rally Edition will weigh more. The front wheel measures 21 inches while the rear wheel measures 18 inches. These are spoked rims, so there are no tubeless tires offered. 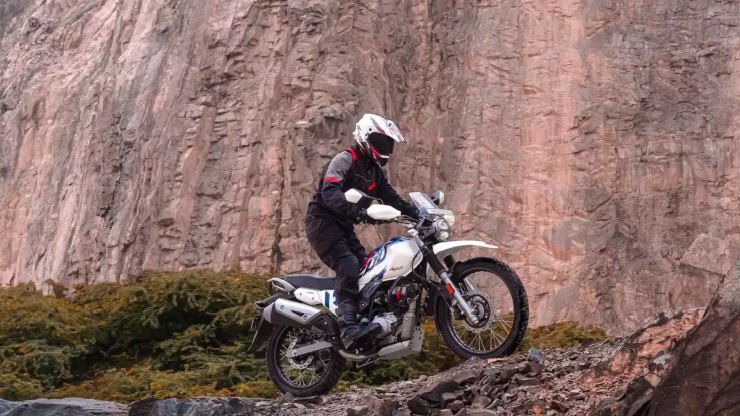 Last year Hero updated the Xpulse 200 engine with a four-valve head. The four-valve head helps provide better airflow, which means combustion happens more efficiently. In addition, the valves are also lighter because they are smaller. Also, because the valves are smaller, movement is restricted. 4-valve engines also produce fewer emissions compared to 2-valve engines. More importantly, the engine is also able to produce more power as it can now run at a higher rpm.

The new motor is 6% more powerful and produces 5% more torque. Hero also worked on the thermal management of the bike. When the S6 emission standards were implemented, Hero fitted Xpulse with an oil cooler. With the 4V, the oil cooler is upgraded to a 7-fin unit to further improve engine cooling. 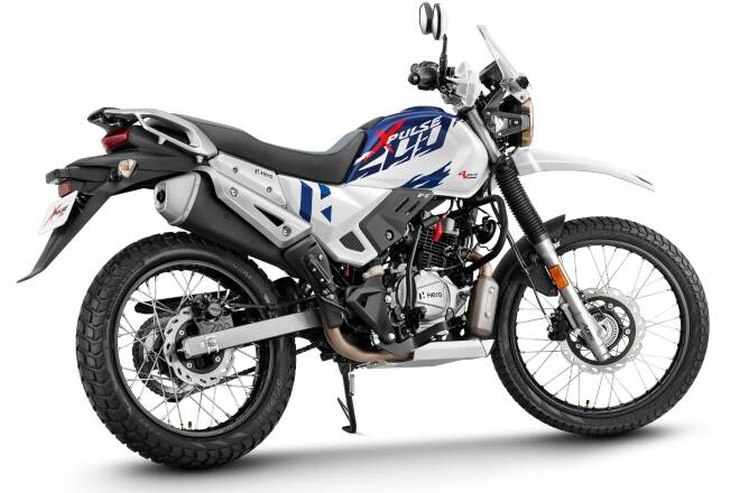 According to Hero, the power delivery in the midrange and top end has been improved. Thanks to the engine, the bike should feel more relaxed and calm at high speeds. It should now produce less vibration as well. Thus, the motorcycle’s touring capabilities were improved.

Other upgrades included a full LCD digital instrument cluster that supports Bluetooth connectivity and navigation through your smartphone. A skid plate to protect the engine. There was a new LED headlight and the engine case was blacked out with new color schemes and decals.